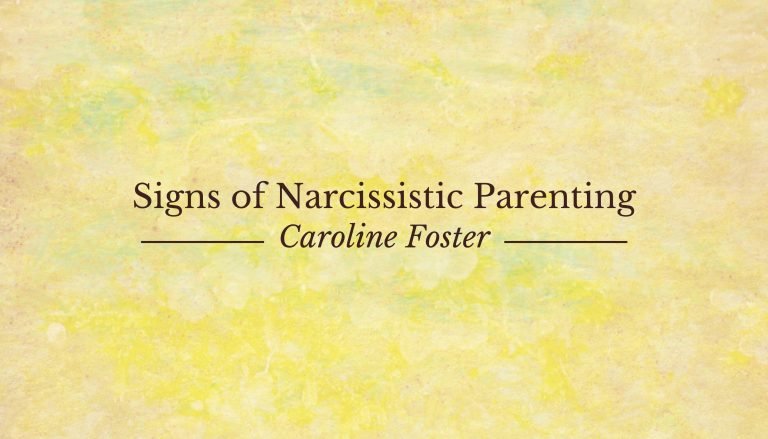 Many adult children of toxic parents have not yet realized that their parent was a pathological narcissist.

You can recognize narcissistic parenting from these signs: 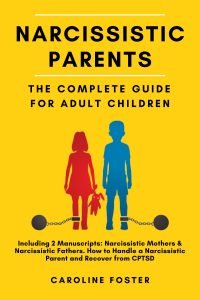